Why I hate school system 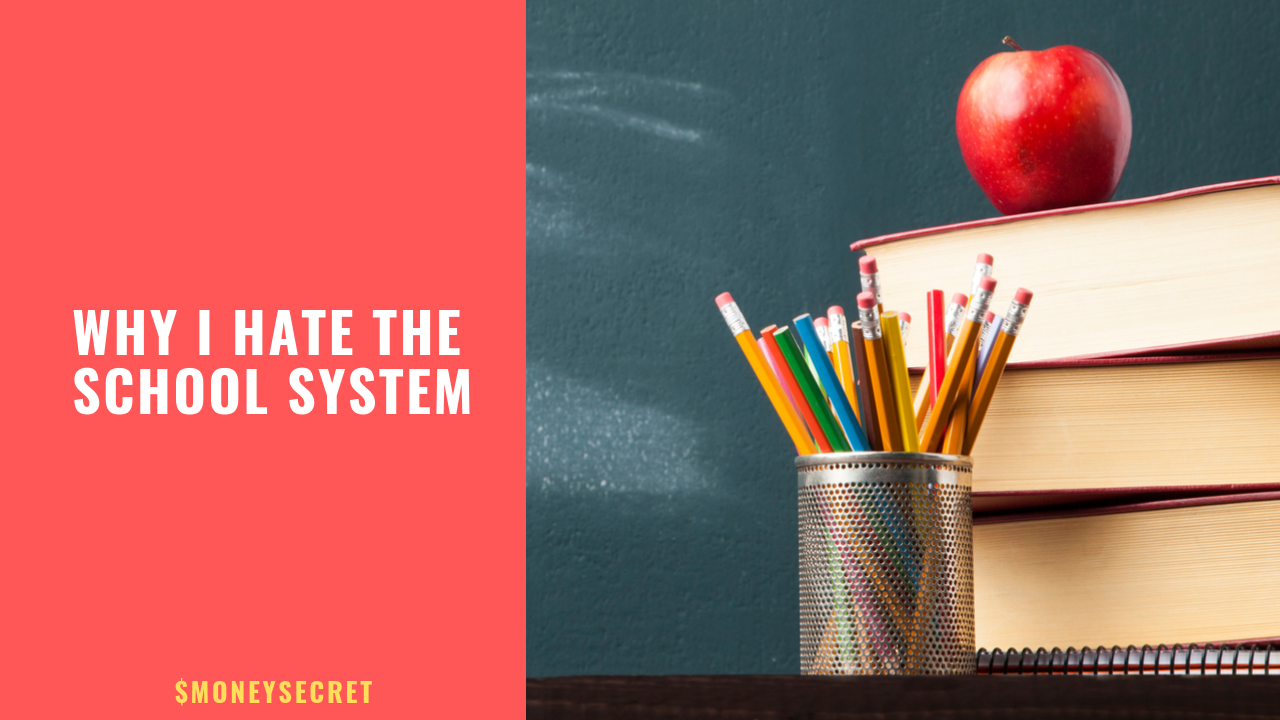 I hated school when I was young. I personally thought it was a big waste of my time and that I could have done better things with my time.

The only thing I was interested in was music and even back then I had a liking for finance and creative subjects.

I was bored to death!

What they taught us wasn’t interesting to me and I found it extremely easy. There was no challenge in it – especially since I didn't like the subjects.

How the school system started
Very few people know this but schooling was only offered to the very rich before the industrial revolution (and it was a lot different).

Then the industrial revolution came along and the school system was designed by the factory owners and the rich to teach the general population to be factory workers.

They were taught how to be on time, follow the rules, and how to land up in a job by getting good grades.

Nothing much has changed since then. People are still being taught the same principals and that’s the reason why most of the people are in the middle and lower class.

Schools don’t teach us about money. They do a terrible job at it! It’s designed by a system that is out to make you a factory worker and if you allow it – that’s what you become. Someone that works for a boss!

The school system teaches you:

Sure there are positive things like learning how to socialize with others and how to work in teams but when it comes to money, they do a terrible job at it, probably because the teachers themselves don’t even know how it works for the most part.

The school system doesn’t teach you:

A few countries are making a difference in the education space such as the Finnish school system and not surprising at all – they rank as one of the best school system in the world.

Then there is the creativity aspect. In a TED talk, Ken Robinson talks about the school system and how it breaks down your child’s creativity. Watch it below, it’s pretty interesting:

Taking all of the above into account, you can see why I dislike the school system.

Sure, I will send my kids to school just because of the fact that they can socialize with others and learn the basics they need to survive in life. I also believe it’s important for them to mix with different cultures, religions and classes because it in the real world, that’s who he is going to deal with on a daily bases most probably.

But I will make a conscious effort to teach my kid about money and to educate him about the things we were never taught in school. 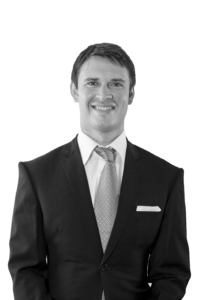 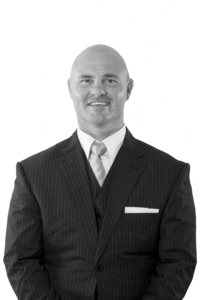