Your pension fund could be worthless soon

Your pension fund could be worthless soon

A lot of people spend their whole lives putting money in a pension fund. They do this so they can one day live a comfortable life without any financial worries.

Your parents have probably pushed you into getting one because that’s what they did. Brokers constantly harass you to put money in the pension funds since they get a commission for it and the incentive they use is “you can write some of it off from your tax returns”.

If you live in South Africa, it’s something you need to be worried about!

Currently, South Africa have massive amounts of debt. They can barely cover the interest on this debt every month.

What’s worse is that every state owned enterprise under the ANC government is in financial ruins. They are like leeches on the taxpayers and they get looted by corrupt individuals!

Of course, the South African government will once again bail them out since they don’t have much of a choice at this point.

Where the money comes from

Basically the government has two choices. They either approach the International Monetary fund or they simply take the money from the pension funds.

Will they take money from your pension fund?

Why not go to the IMF?

If they approach the IMF for a loan, then it means the IMF will curb their spending which they obviously don’t like! It will also show their incompetence (which they truly are).

What will happen to the pensions?

It doesn’t take a rocket scientist to see what will happen if they use the money to bail out the state owned enterprises. Just look at every single SOE – every single one of them is a mess and a completely financial disaster!

What can I do now?

Well if you can get your pension fund out then that will be the first prize but most people can’t since you can only get access to it after you hit a certain age. I’m not a financial advisor so I can’t tell you what to do but in my case – I have stopped my contributions years ago already!

When it comes to investing, education is the key. Make sure you educate and understand what you invest in. Make sure that it’s an asset class that will work for you and generate money for you.

Don’t expose your hard earned money to land up in the hands of a few corrupt government officials. 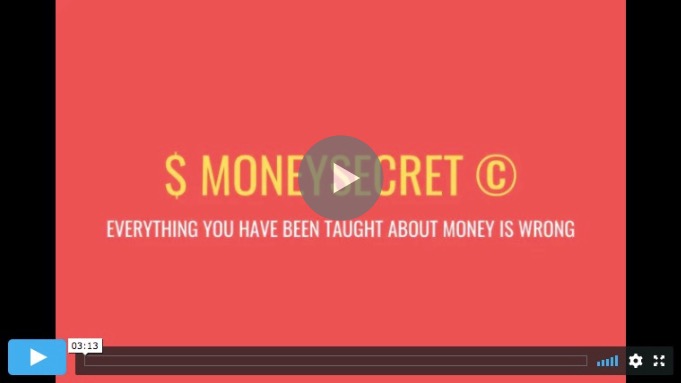 Everything You Have Been Taught About Money Is Wrong

EVERYTHING YOU HAVE BEEN TAUGHT ABOUT MONEY IS WRONG!

In this video you will learn:

Click on the button below to watch this video now